A selection of smaller projects and
things I do simply because it's fun!

Branch- brand identity for a think-tank
Figma, Illustrator
Branch is a made-up ThinkTank that aims to: "Take urgent action to bridge the knowledge gap on how to combat climate change and its impacts in primary, secondary and tertiary curricula." The brand and website is meant to reflectEncouragement, Trust, Inspiration, Youth, and Sense of Community. 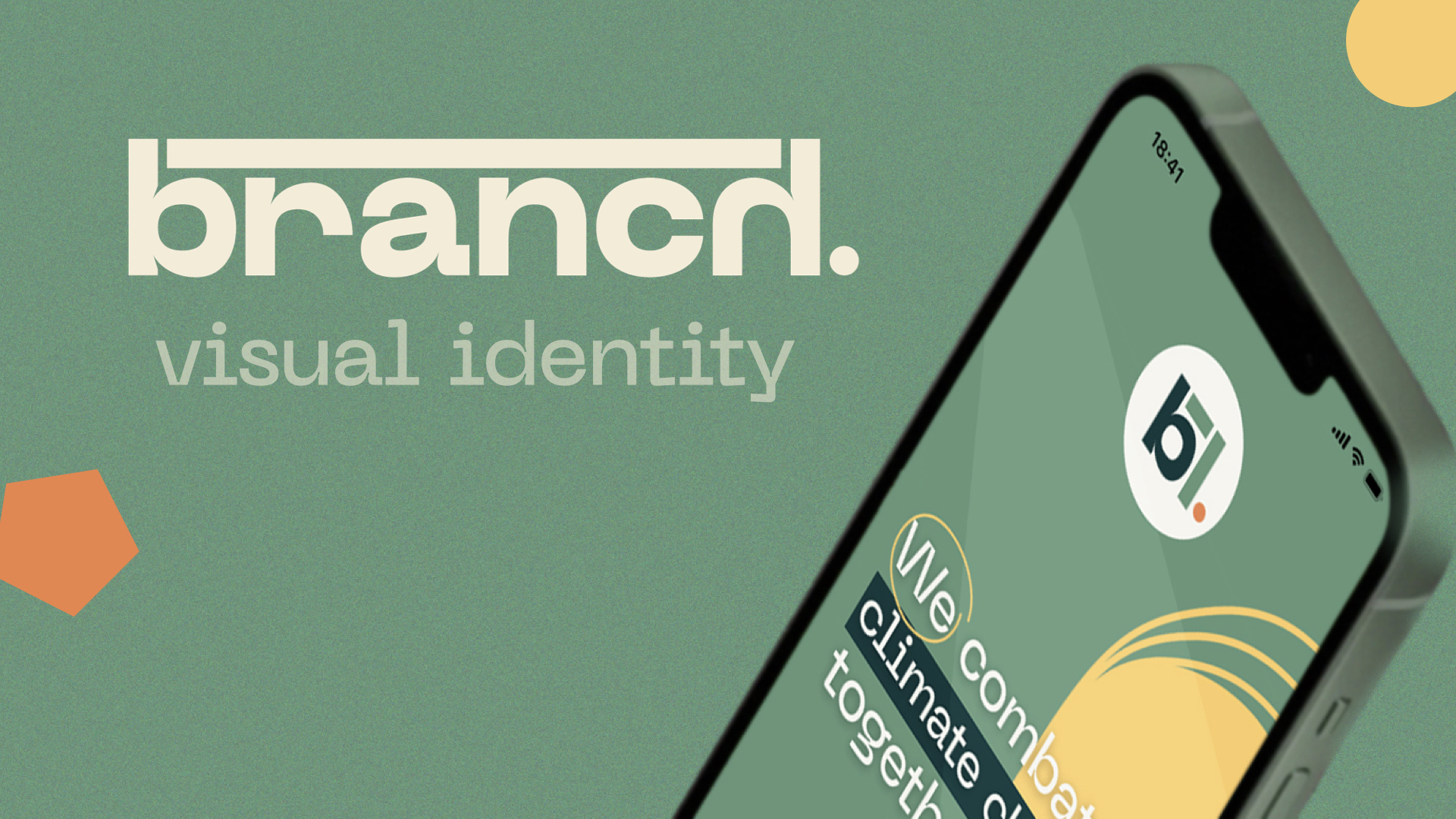 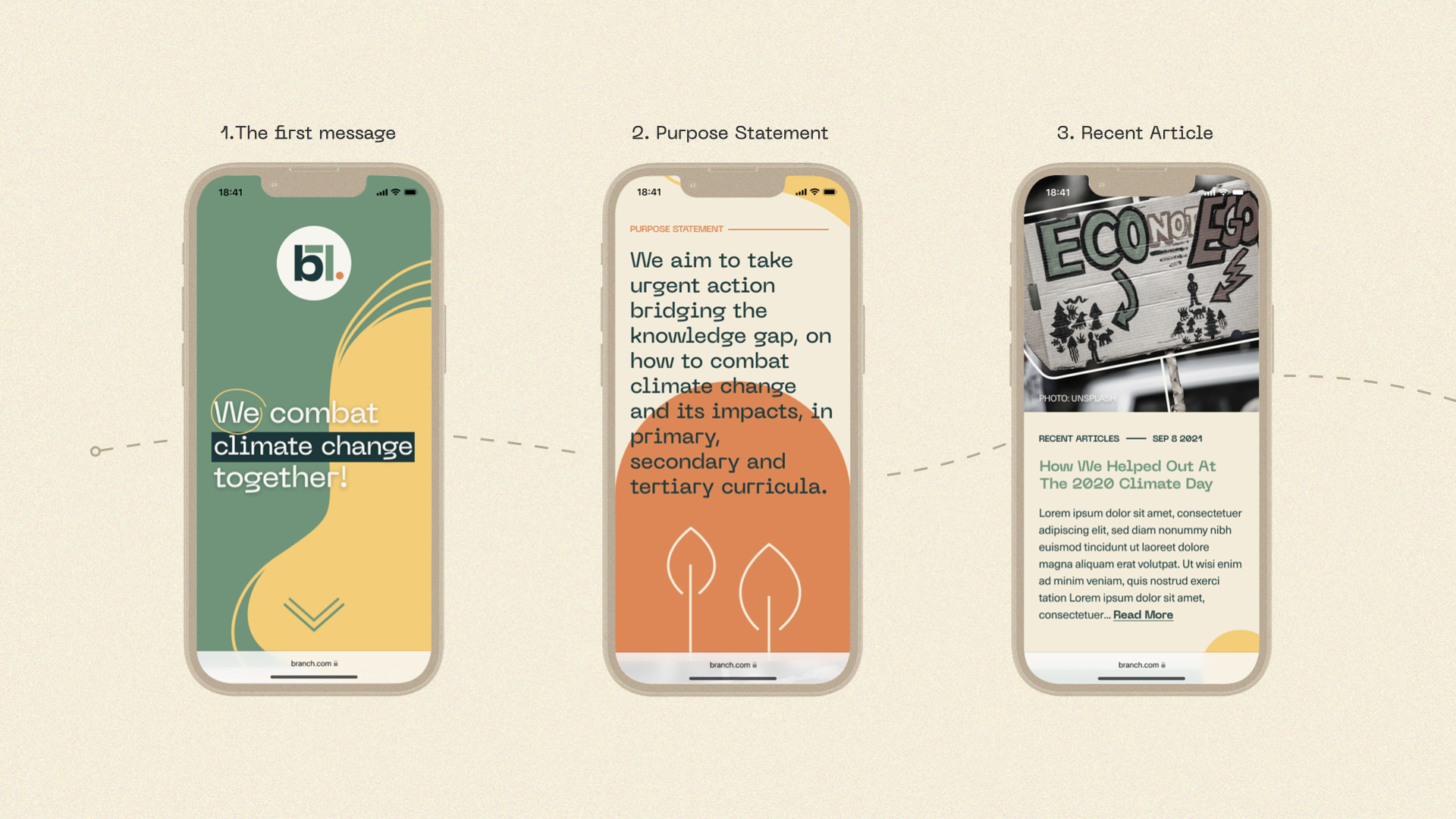 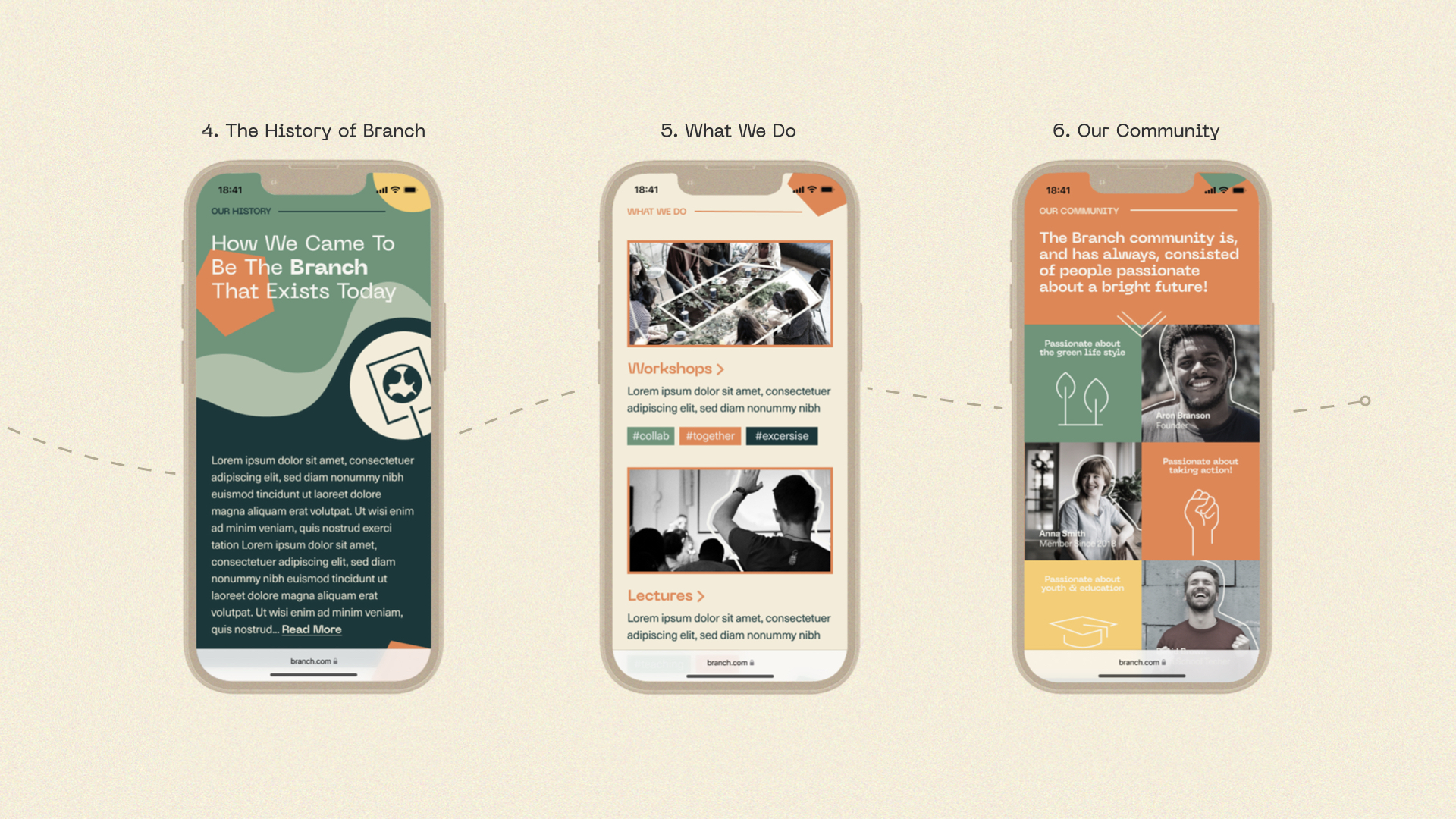 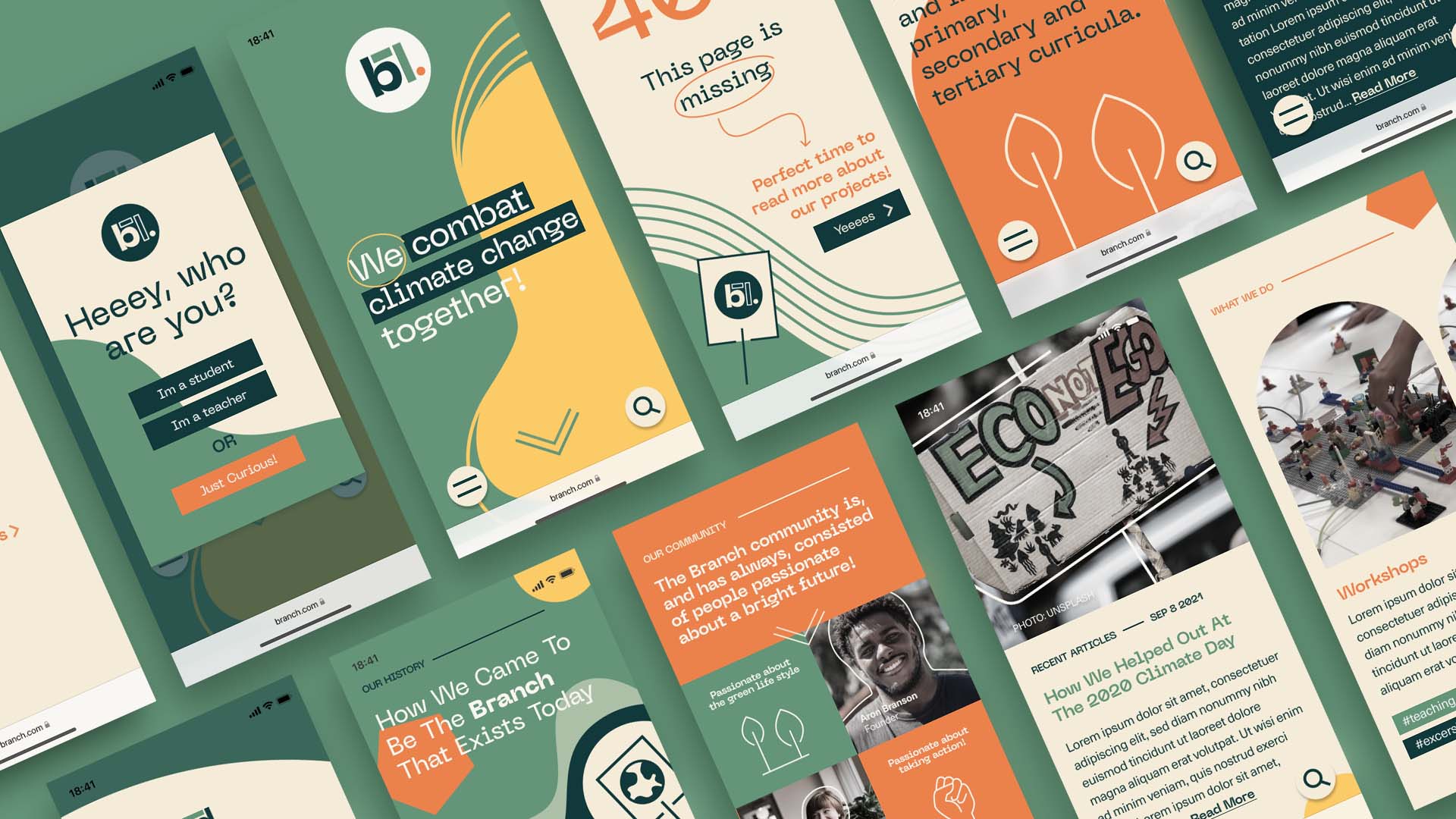 The A.I dance choreographer
ARduino, P5js
We have used machine learning to create images and literary art.
I wanted to explore how it would interpret another artform, such as dancing. Specifically asking "where does inspiration for movement, while dancing, come from?". Is it words, objects, surroundings, music, feelings, styles, body parts, people?
I let GPT-3, a language model, choreograph sequences from inspirational words - to capture how A.I would interpret inspiration when it comes to dancing. The instructions would later be displayed using P5js, together with a motion tracking script, where a person would interpret the words in movements that is being recorded in order to create a stand alone visual representation.

After the project I reflected on:
•   Human vs machine-learning-generated moves
•   How does the chosen media effect the outcome? Sound instead of words would have changed the experience.
•   The aesthetics of the project almost did override the intended experience.
•   Can you even describe inspiration in words? 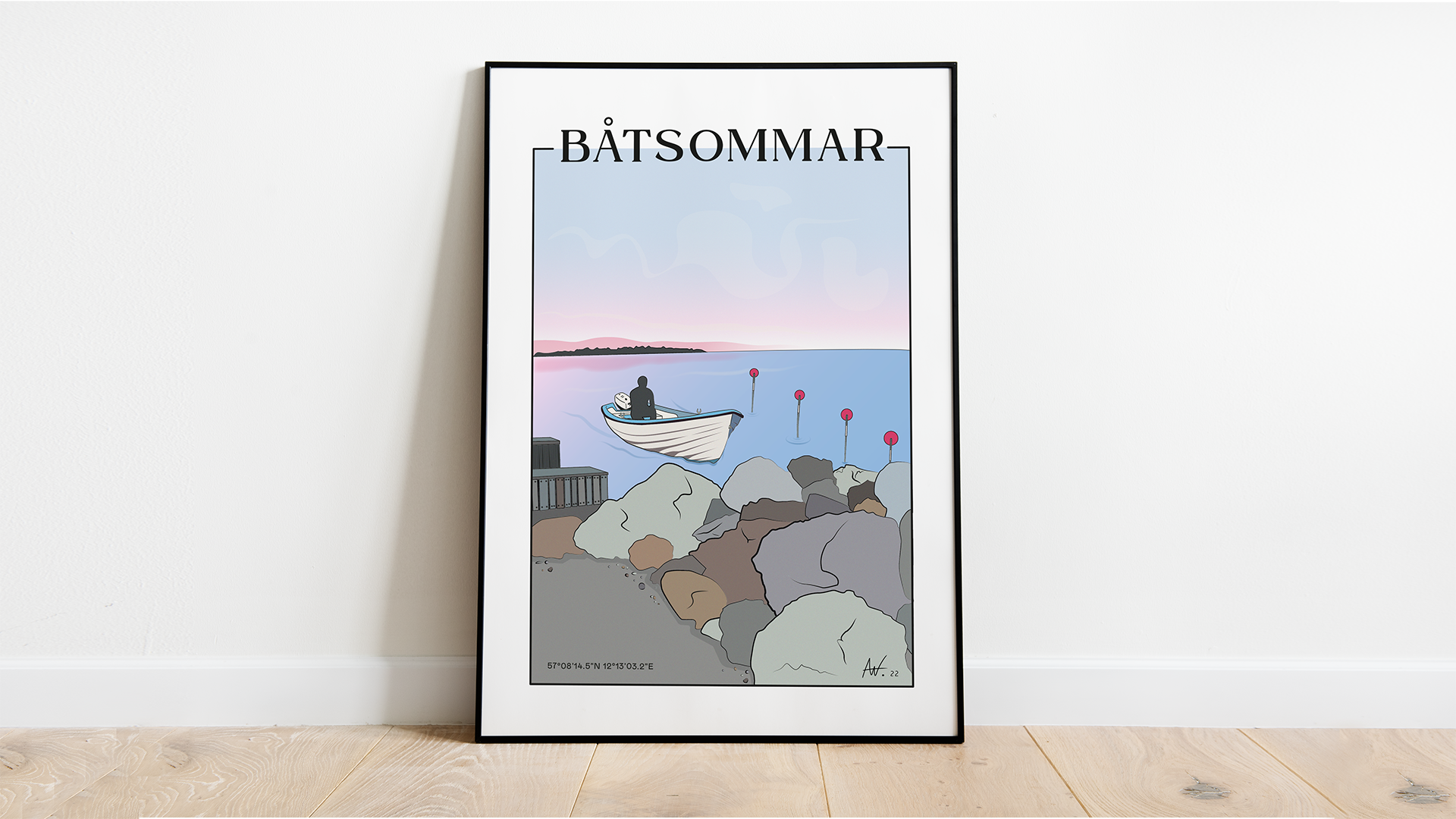 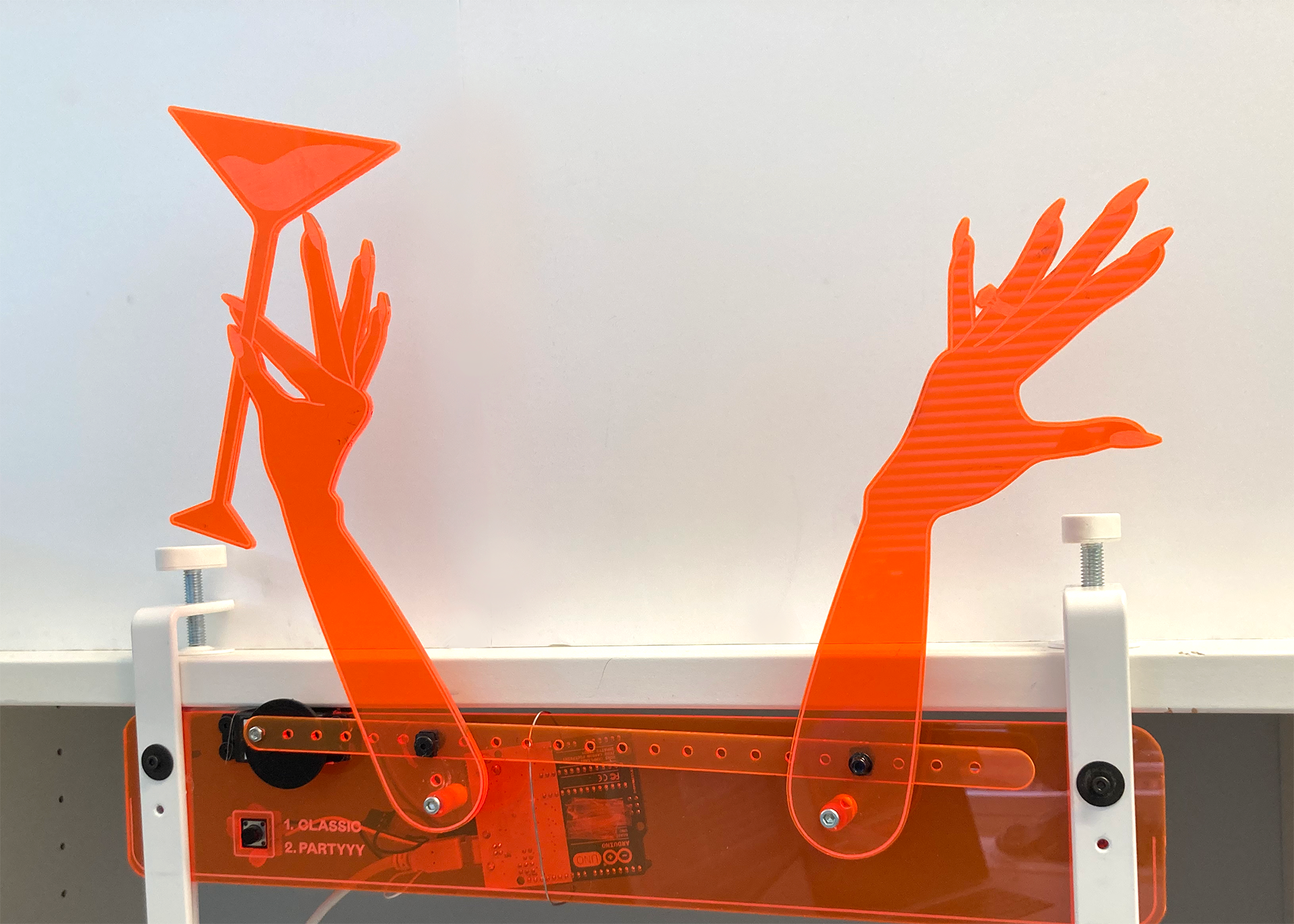 Posters; ppl I like :)
Photoshop, ProCreate
In my spare time I enjoy drawing a lot. For this series I choose to pick some of the best photos I have of some of my friends and create simple illustrations of them! 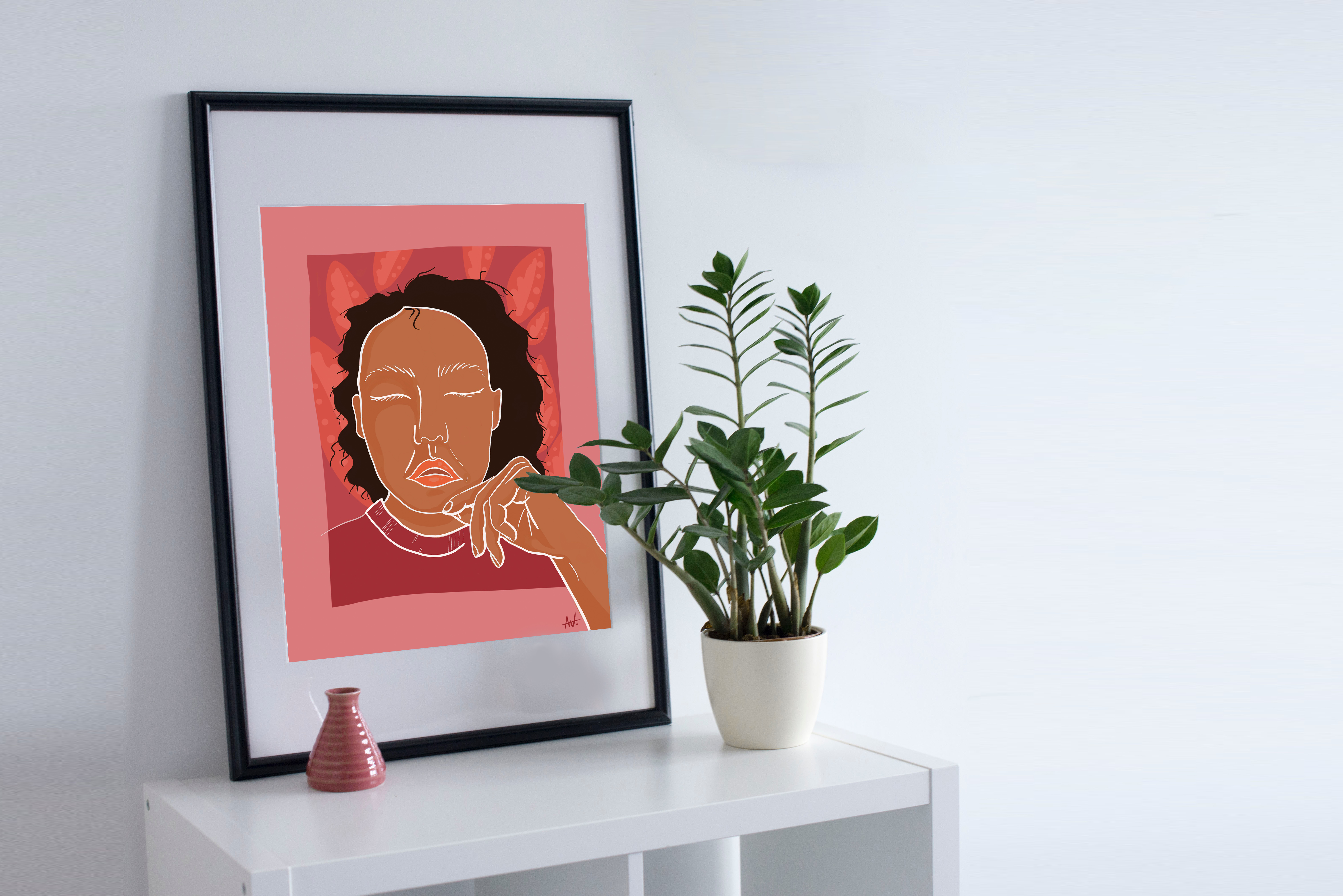 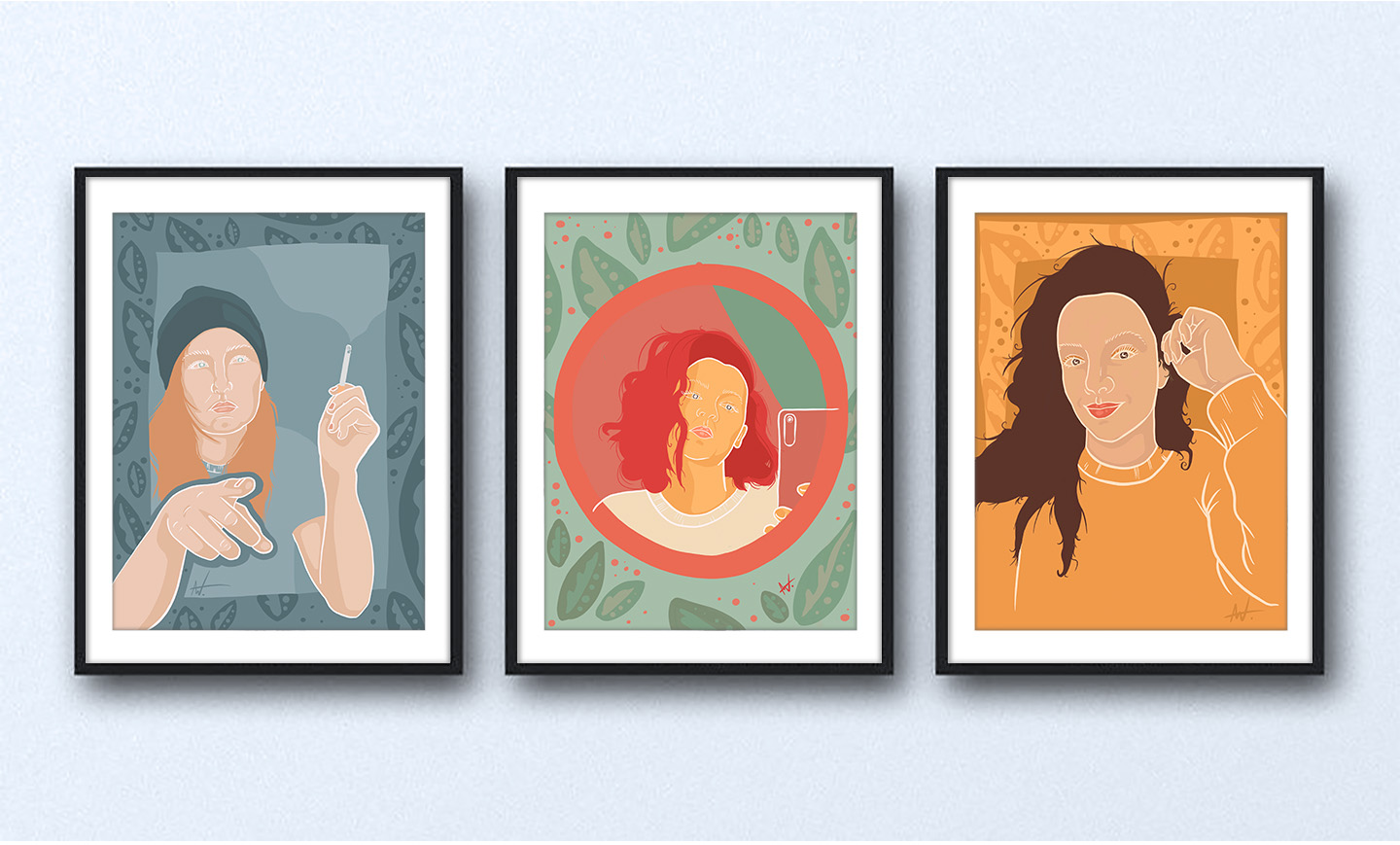 Find your perfect EV charging spot
Figma, Illustrator
When charging your electric vehicle WHERE you do it becomes more important than if you would just stop for gas – this since you will spend at least 30 min there. This short, Audi branded, project displays a way for the person in the car to choose what is important to them, at that given moment, when they would need to stop and charge their vehicle. 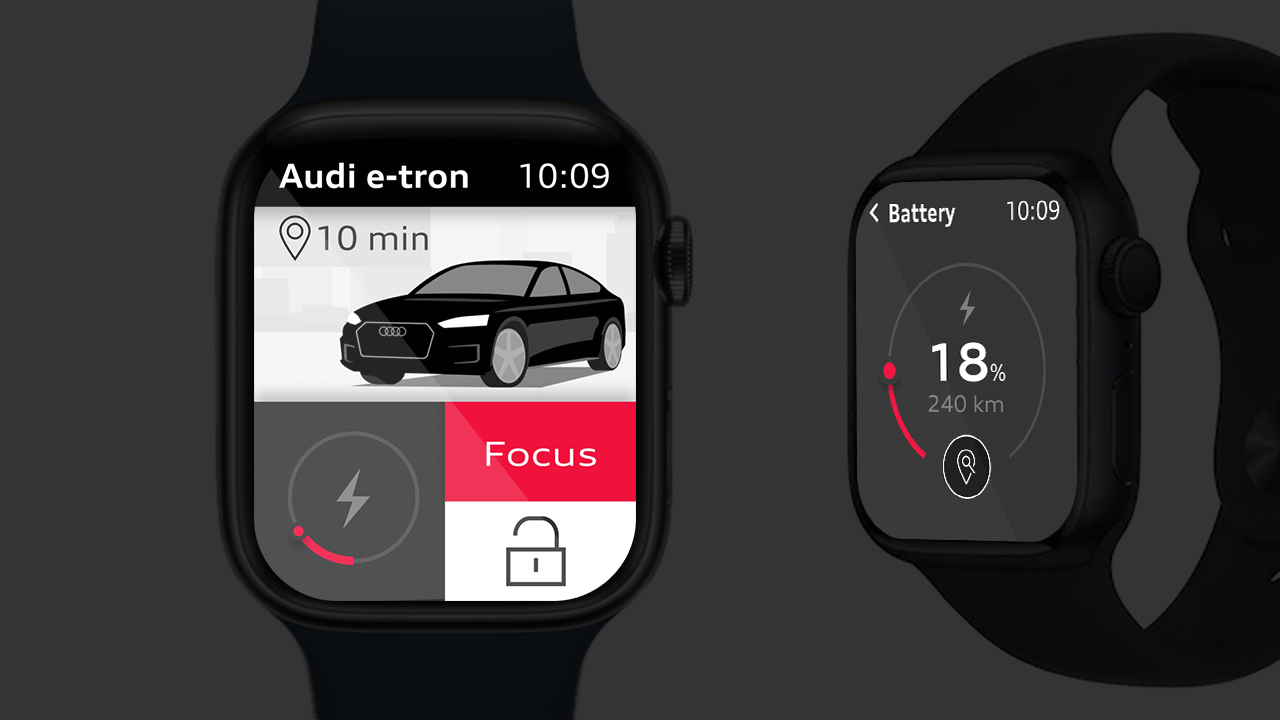 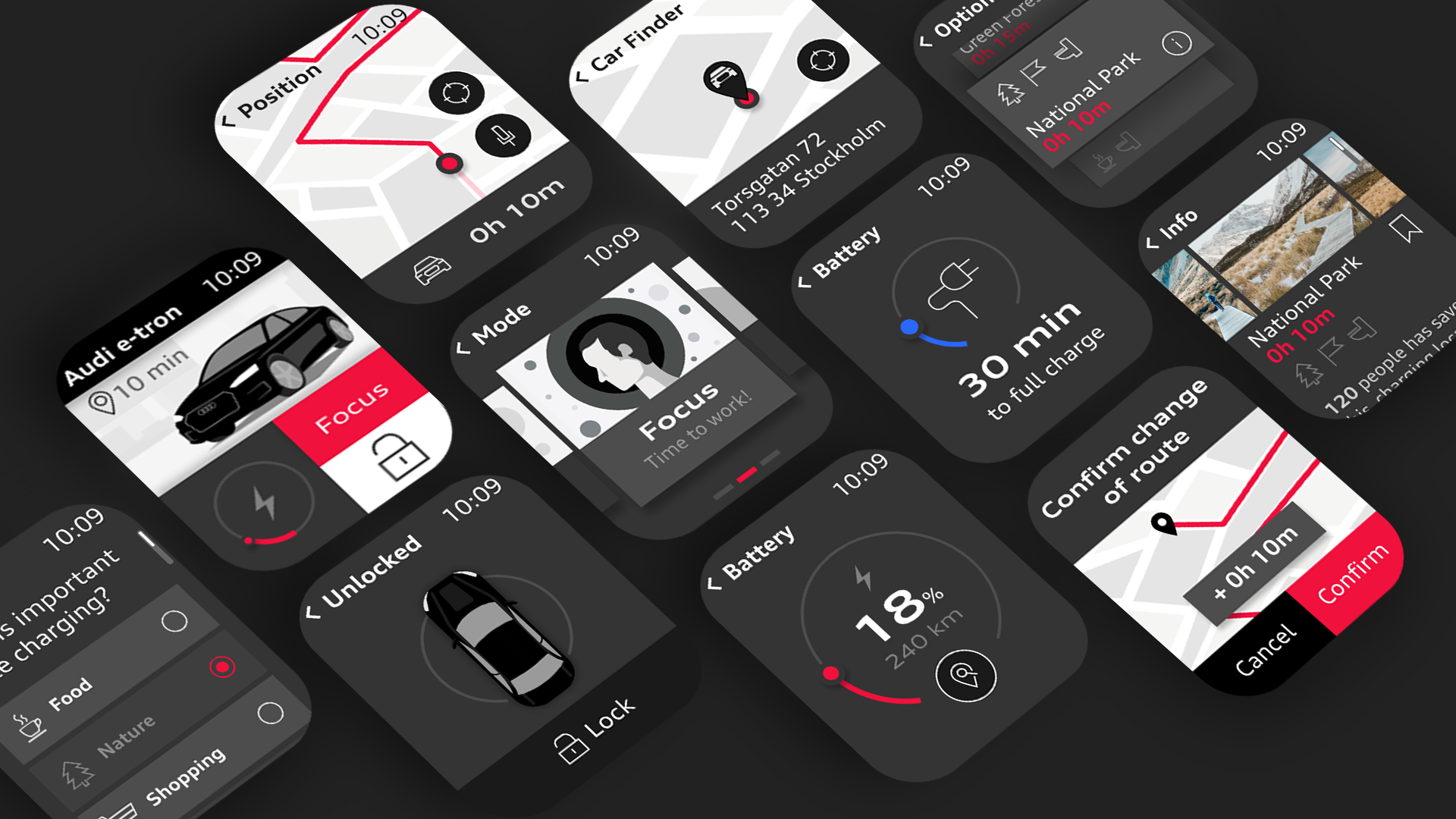 Friday-Party-Desk-Decoration
ARduino, Illustrator, laser cutting
Creating a fun desk decoration - only to be used on Fridays. 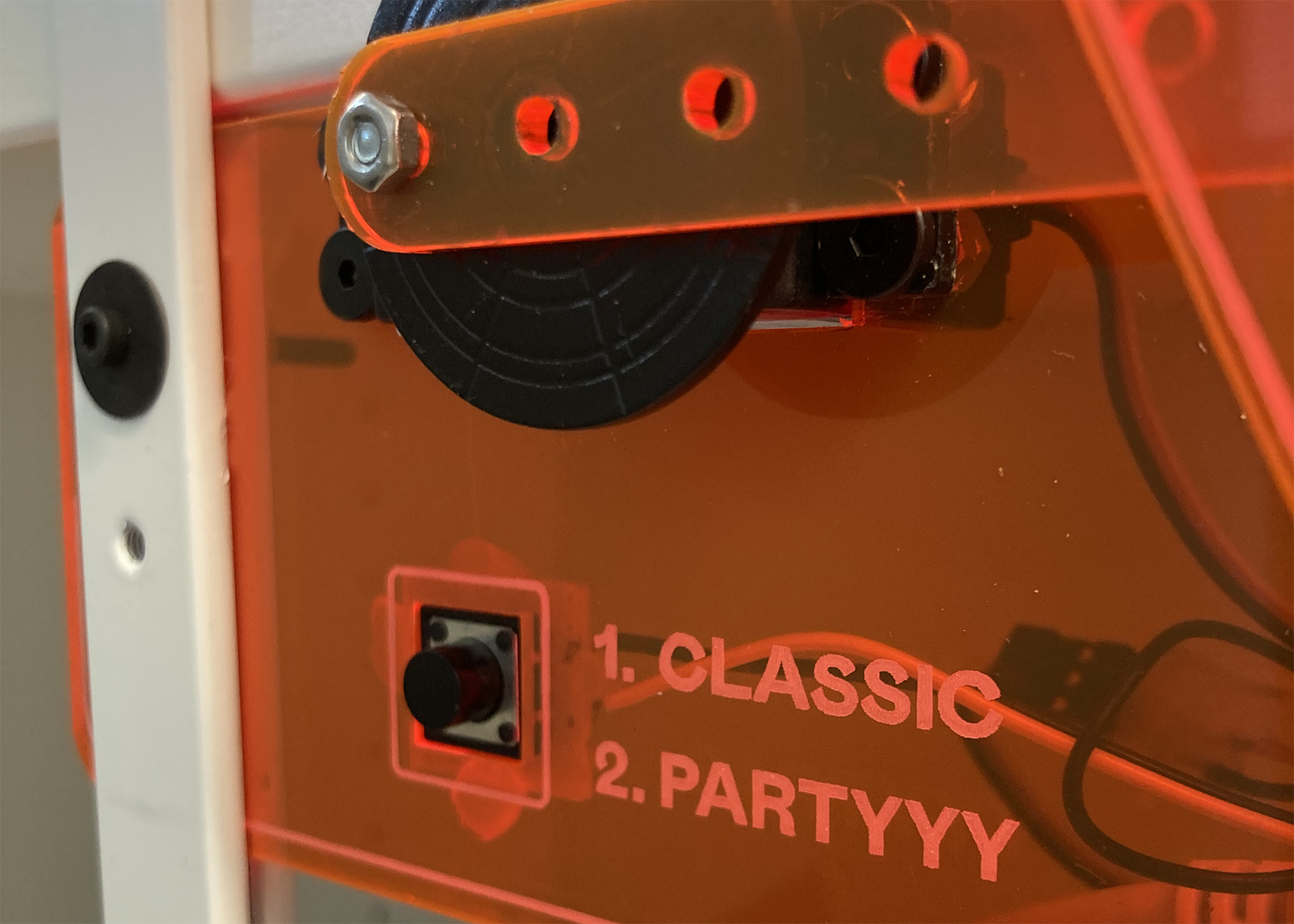 Tiny Motion Trainer Applied
ARDUINO, "Tiny motion trainer"
I wanted to use Tiny Motion Trainer together with an Arduino BLE board in order to see how easy it would be to train it to switch on/off a light, as well as change the color mode, depending on how it was turned.
In this case I believe it is a good tool to use if one wants to create a quick prototype to communicate the idea (compared to how time-consuming it would be to code something similar). However, it is really hard to make a 100% reliable prototype, and for example train the model to recognize all different ways the lamp could "turn clockwise".
‍ 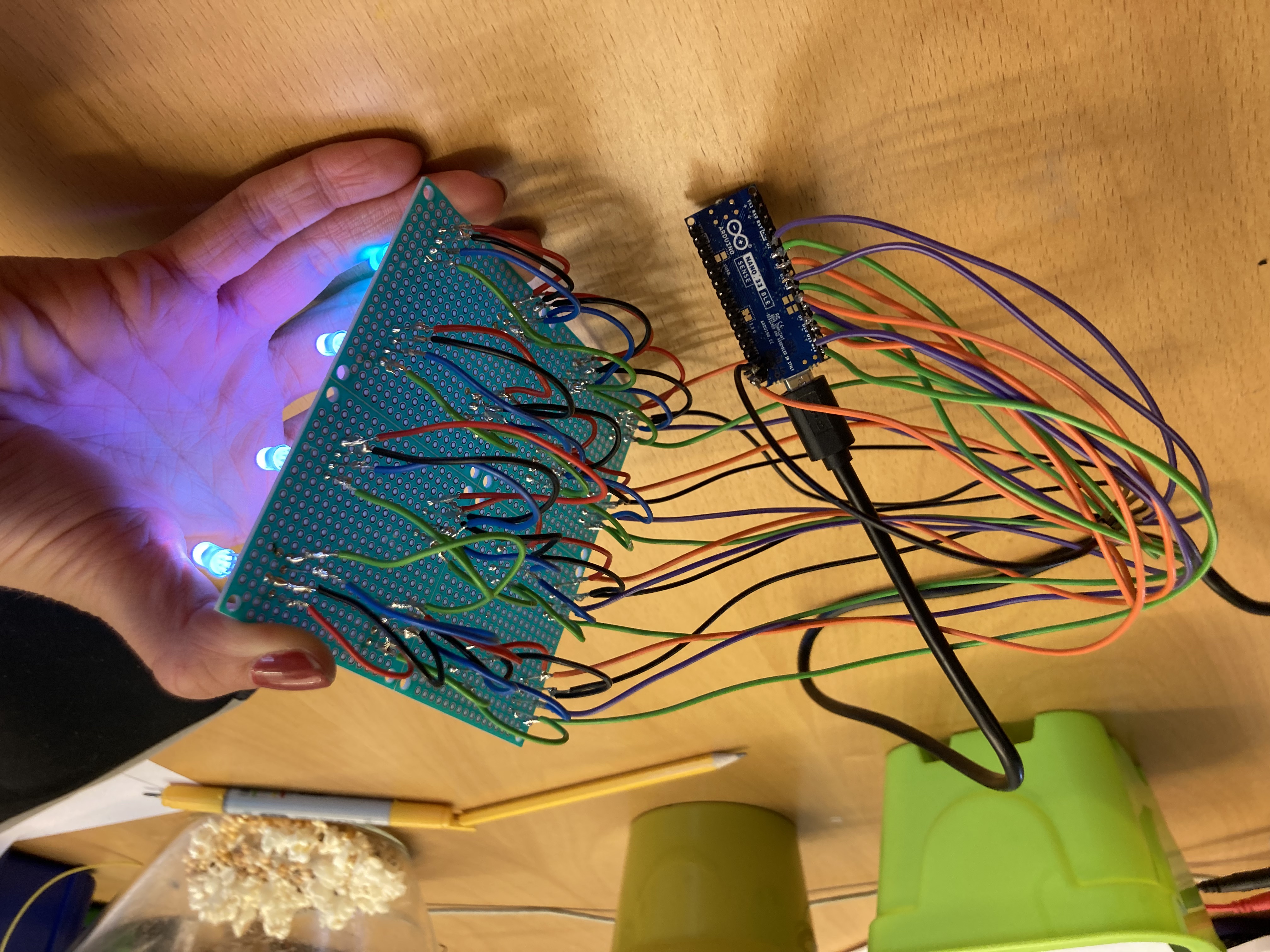 Personal posters
Illustrator
When charging your electric vehicle WHERE you do it becomes more important than if you would just stop for gas – this since you will spend at least 30 min there. This short, Audi branded, project displays a way for the person in the car to choose what is important to them, at that given moment, when they would need to stop and charge their vehicle. 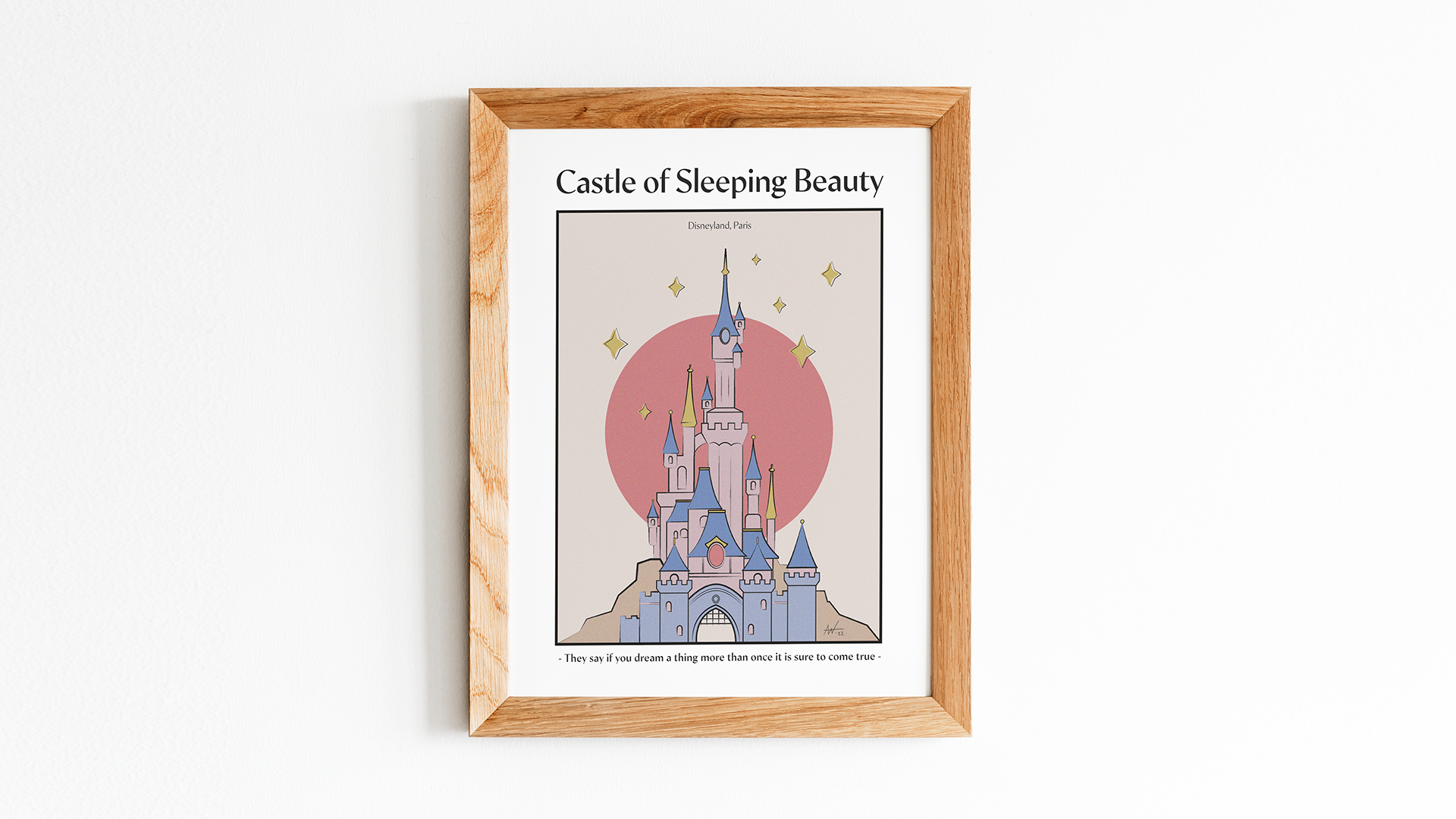 Illustrations for a survey sent out by IKEA
Illustrator
During my internship at IKEA, I got, apart from the bigger projects I was involved in, a smaller task to create a series of illustrations for them to use in a worldwide survey asking people what their life working from home looked like. 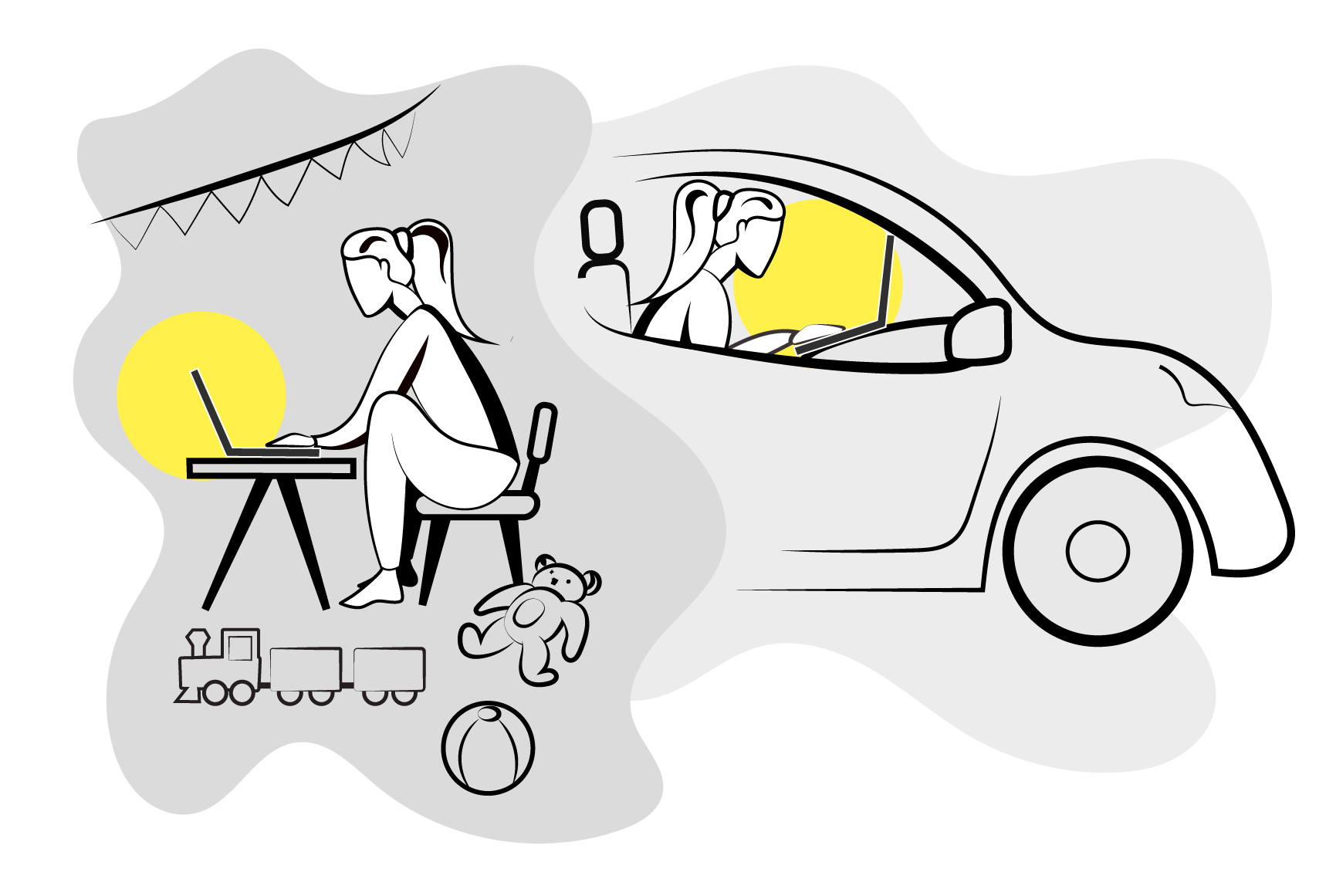 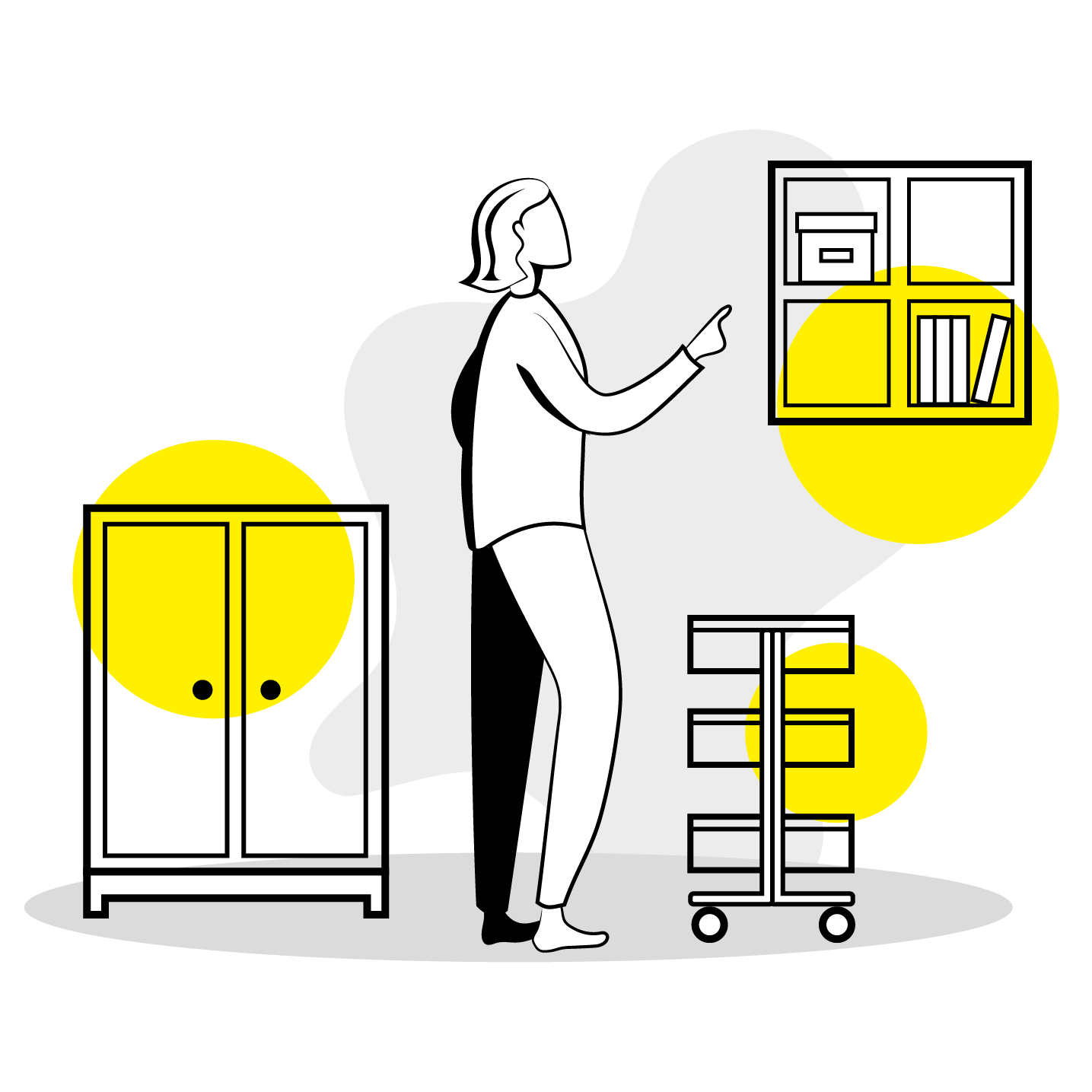 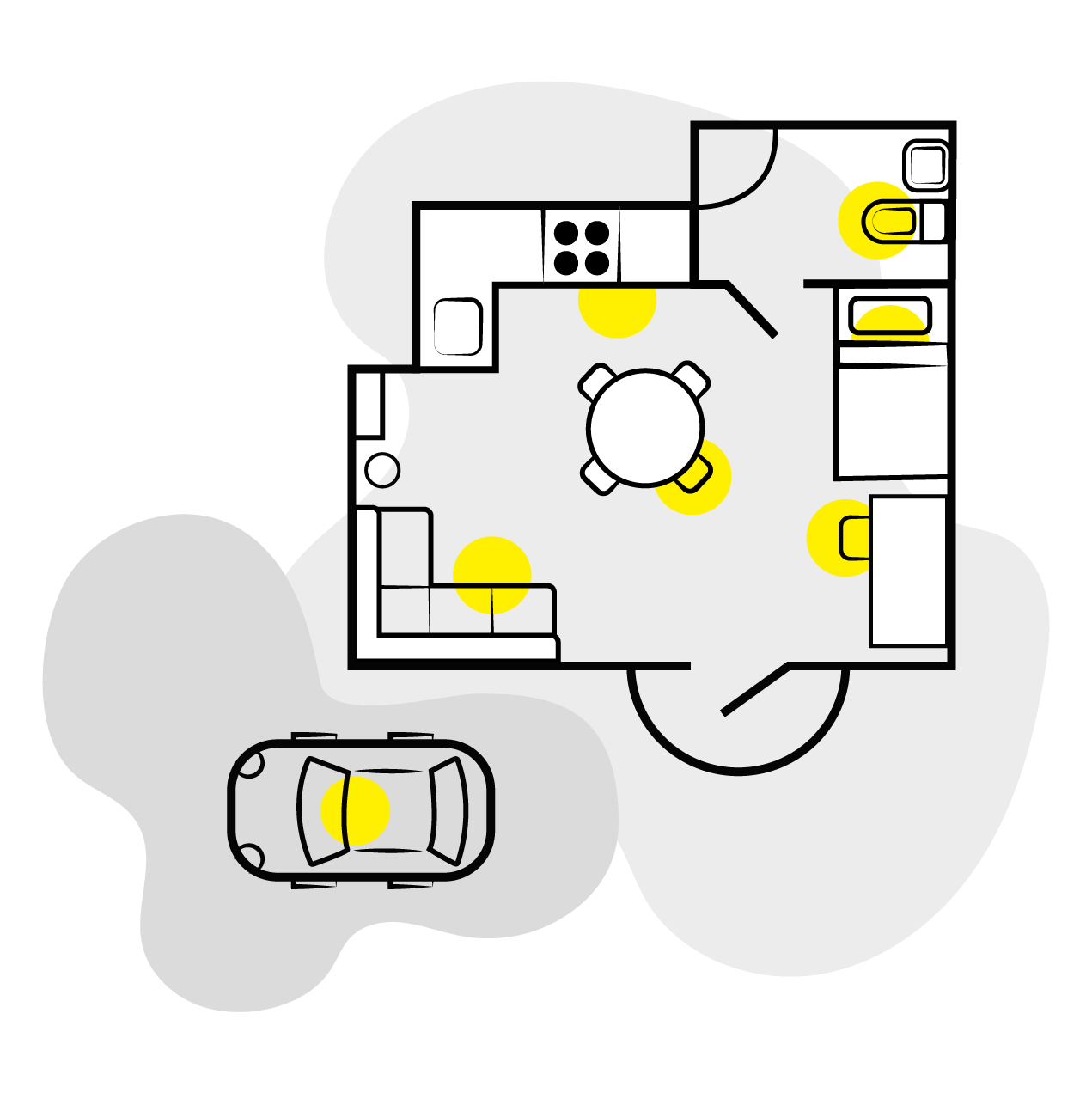 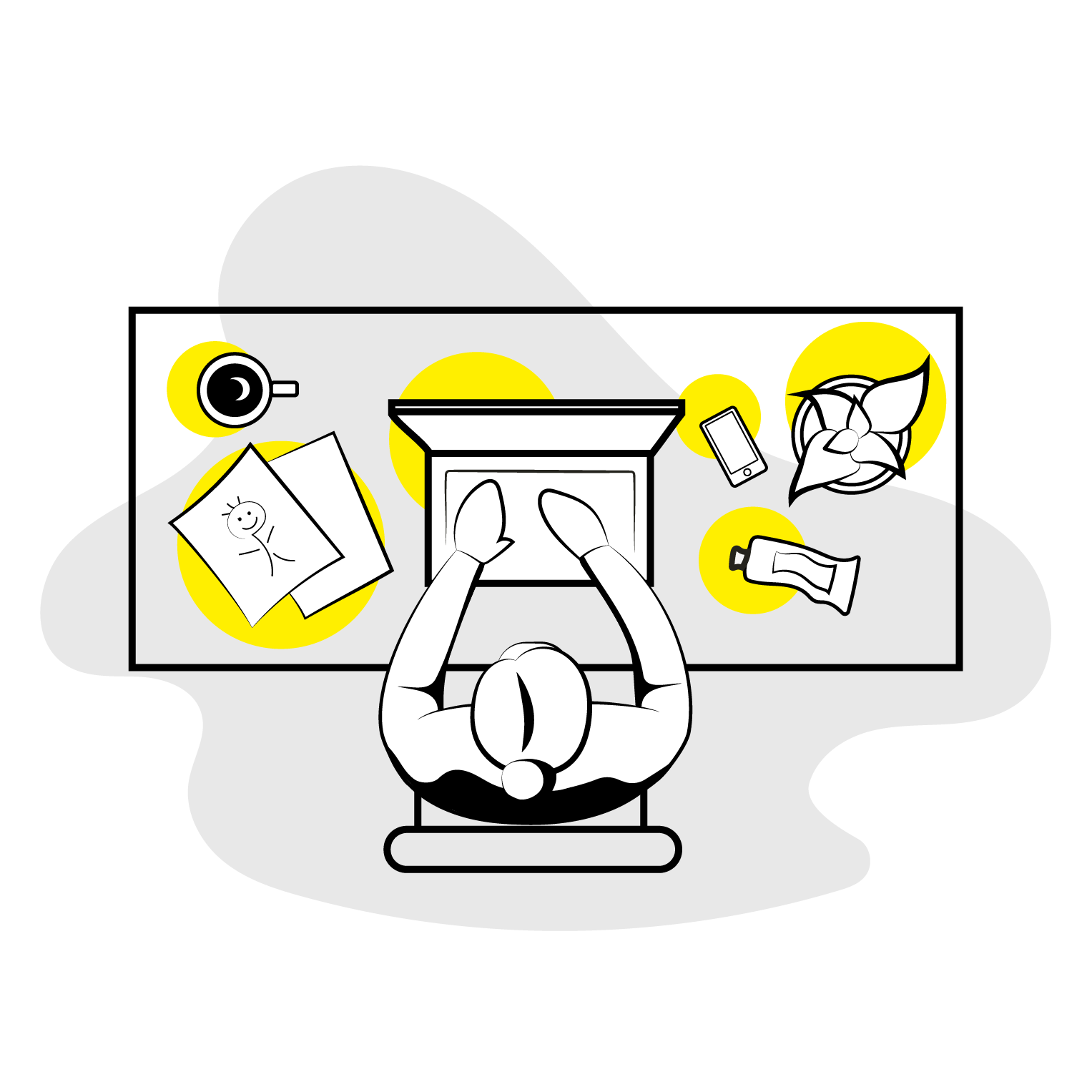 Colive
After Effects, Illustrator
Colive is an app aiming to ease the everyday for housemates and encourage people to live together. To explain the concept I used illustrations and snapshots from the app and animated it in After Effects.

Inside your head
After Effects, Illustrator
In this project I wanted to create an animation in After Effects based on a quote from my favorite book growing up. ”Of course it is happening inside your head, Harry, but why on earth should that mean it is not real?”. The quote is from one of the last chapters of the Harry Potter series.

DESIGNSTORM: rising sea levels
Design Storm
During my exchange studies at ArtCenter I got the change to participate in a three days long intense workshop regarding rising sea levels with the Aquarium of the Pacific. This was a great experience that felt meaningful due to the alarming and important topic. During these three days we were divided into groups of three and at the final day we had a concept that we presented to a few different stake holders involved in the project. 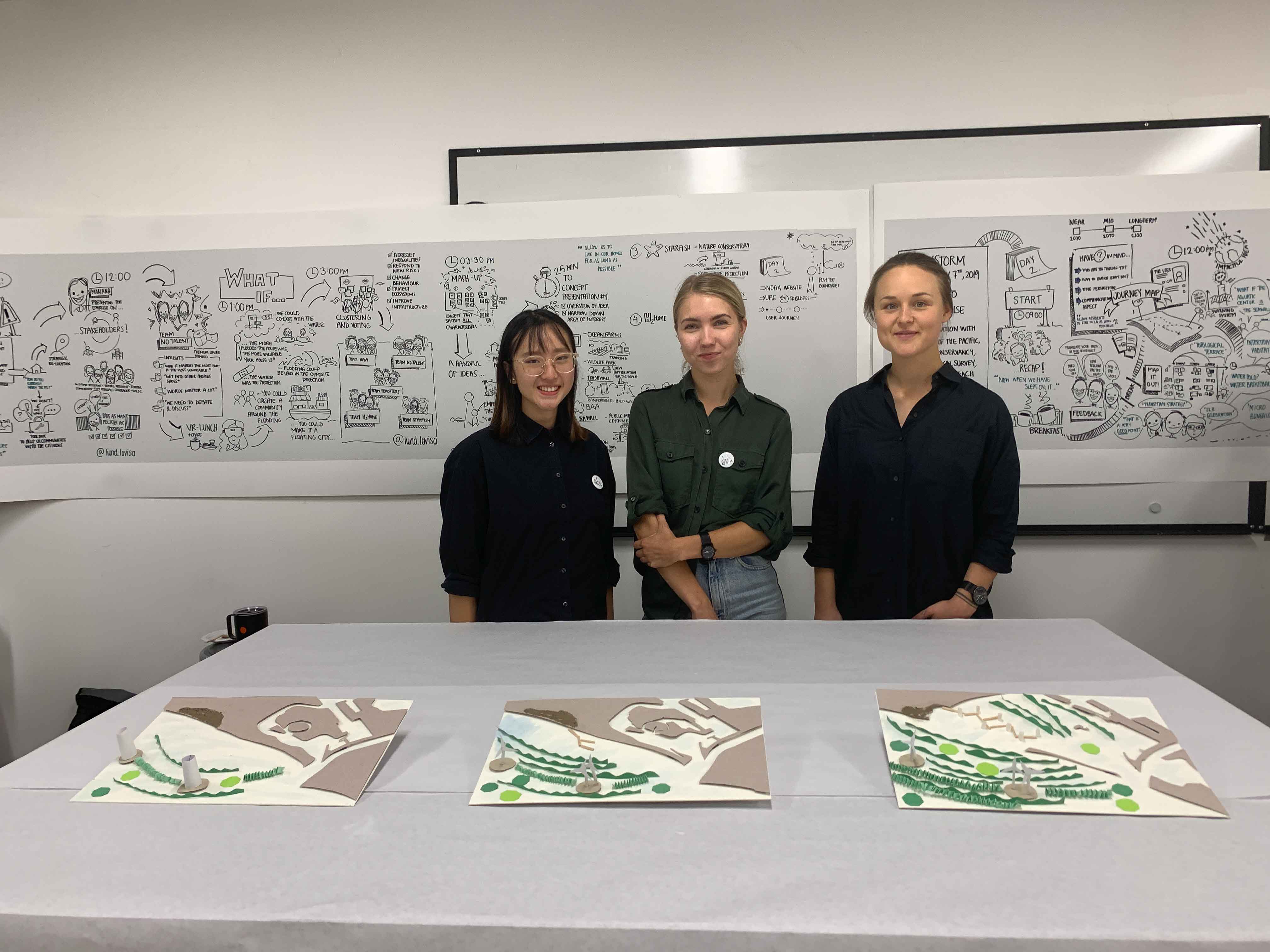 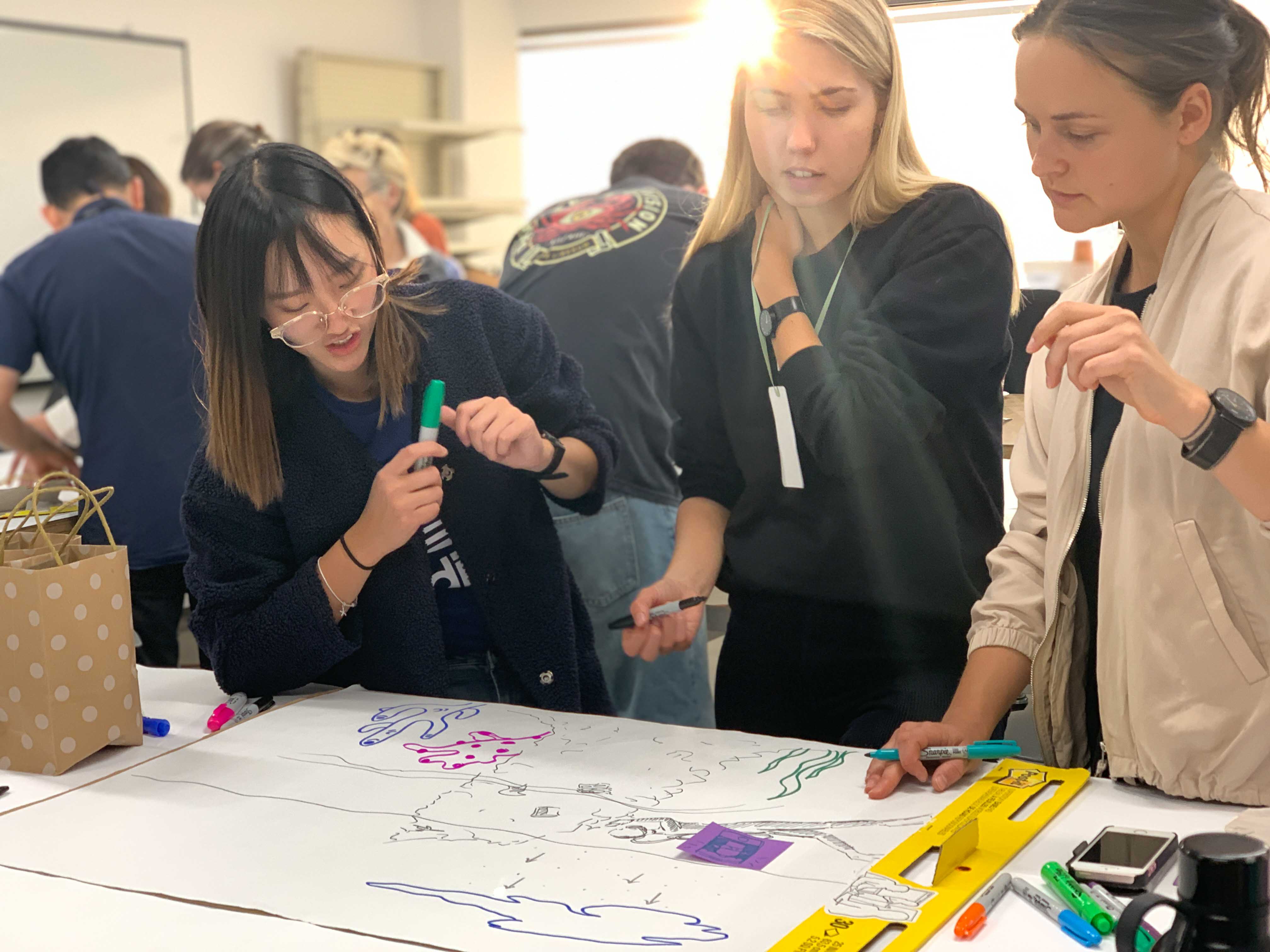 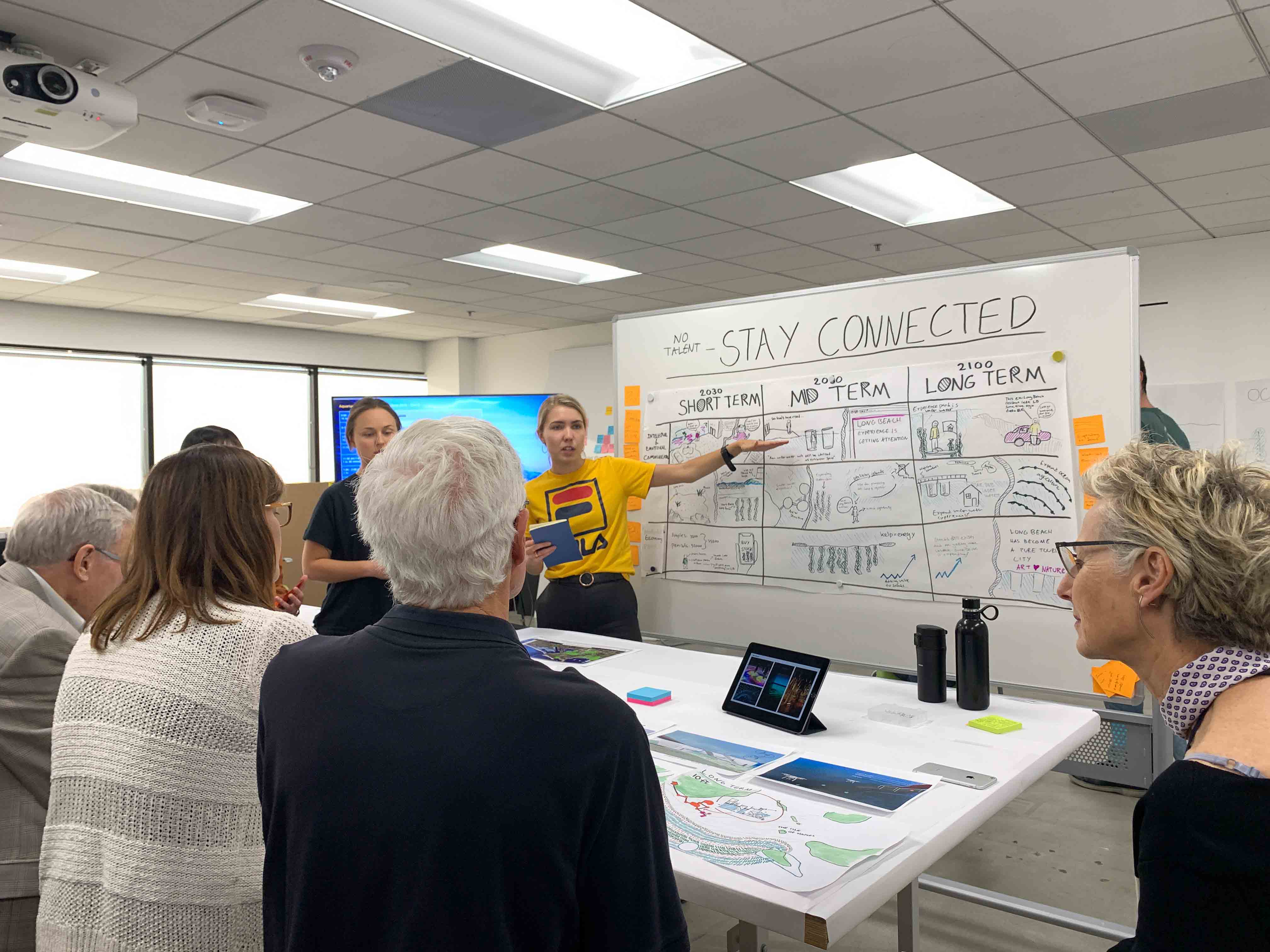